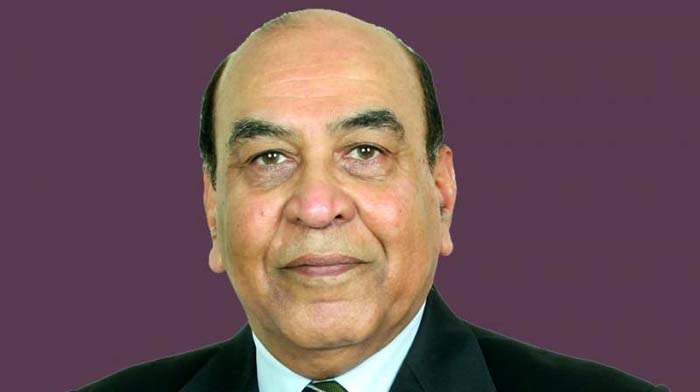 Lt General (Retd) Hasnain said that Pakistan’s ‘proxy hybrid war’ in the state could not be met only by conventional force or a counter-terror response.

Syed Ata Hasnain, former general-officer-commanding of the Indian army’s Srinagar–based 15 Corps, wants the government to balance its hard approach in Jammu and Kashmir with ‘adequate doses of soft power’, without pulling back from its ground operations.

Lt General (Retd) Hasnain told officials, diplomats and researchers at the International Institute for Strategic Studies (IISS) that Pakistan’s ‘proxy hybrid war’ in the state could not be met only by conventional force or a counter-terror response.

The situation, he said, needs a comprehensive ‘all-of-government’ response that includes the political, social, economic and psychological domains, not only military. India also needs what he called ‘a mature information strategy’ to counter Pakistan.

According to him, Pakistan’s Inter Services Public Relations has developed a cogent information strategy, mixing doses of radicalisation and creating alienation among the Kashmiri people. With radicalisation rife, more IEDs and suicide bombings in Kashmir can be expected, he warned.

Shabir Choudhry of the United Kashmir Peoples National Party, who is also one of the founders and former president of the recently-banned Jammu & Kashmir Liberation Front, wants India and Pakistan to focus on conflict resolution, rather than a conflict management strategy.

No party to the dispute could impose a solution, it has to be negotiated, and the people of Jammu and Kashmir must be made part of that process, Choudhry told the event titled ‘Civil society in Jammu and Kashmir: democracy versus terrorism’ last week.

Strategic analyst Nitin Gokhale believed that the recent Balakot air-strike was the manifestation of India’s new approach, by which the Narendra Modi government has decided to respond militarily to an outrageous or spectacular terrorist attack.

The event was chaired by Rahul Roy-Chaudhury, senior fellow for South Asia at IISS, who noted that a coordinated focus on governance, radicalisation, separatism, terrorism and the media provides an opportunity to ‘look forward’, not ‘backwards’, and towards political and regional stability.