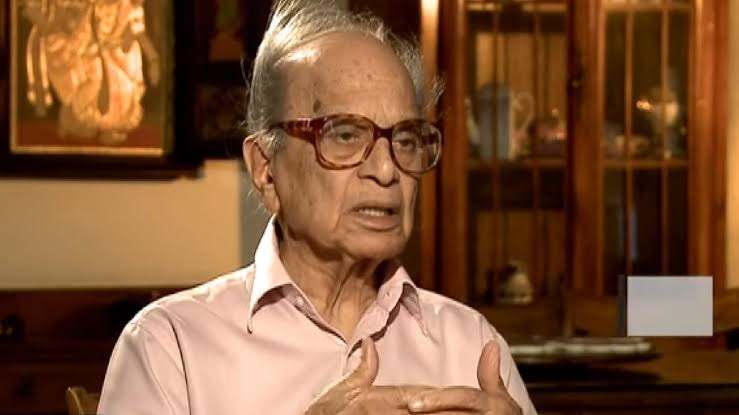 J K News Today
Jammu, May 4:
Former Jammu and Kashmir Governor Jagmohan passed away after a brief illness in Delhi last night.
Jagmohan had also served as a union minister after he left J&K.
He was Governor of J&K for two separate terms. During his first term beginning in early 1984 was mired in controversies with his playing Prime Minister Indira Gandhi’s tune in dismissing the elected government of Farooq Abdullah.
His second term began on a stormy note in January 1990 when armed militancy was taking roots in Kashmir. And he was shifted out of J&K in May that year soon after the massacre in the wake of the assassination of Mirwaiz Mohammad Farooq .
His book “ Frozen Turbulence “ documented the events and individuals that shaped Kashmir’s turbulent times.
His death has been widely consoled