Four Asian Women Among 8 Killed In Massage Parlours Shootings In US’ Georgia; One Suspect Arrested 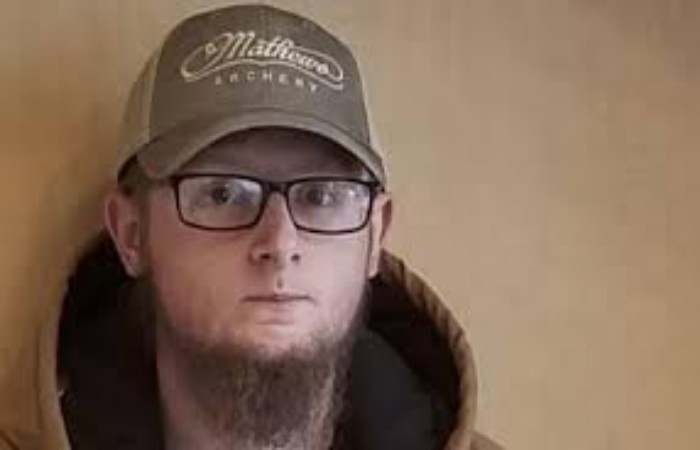 The Georgia police on Tuesday arrested a suspect in connection with three shootings at Atlanta-area massage parlours that left eight people dead and two injured. The man is custody has been identified as Robert Aaron Long though it is uncertain whether shootings at three massage parlours are connected.

Two of the shootings were at spas across the street from each other in northeast Atlanta and the other was in Cherokee County. Four people were killed in Cherokee County, north of Atlanta, around 5 p.m. and four died in two shootings at spas in Atlanta shortly before 6 p.m.

The report quoted Atlanta Police Chief Rodney Bryant saying that four victims were female, and “It appears that they may be Asian.”

In Cherokee County, Police found two dead and three injured, who were son rushed to a hospital where two later died while one person remains under observation in hospital.

Atlanta police said they responded to a robbery call at the Gold Massage Spa on Piedmont Road in Atlanta and found three people dead. Atlanta Police Chief Rodney Bryant said that the police received another call of shots fired directly across the street at the Aroma Therapy Spa, where they found one person dead.