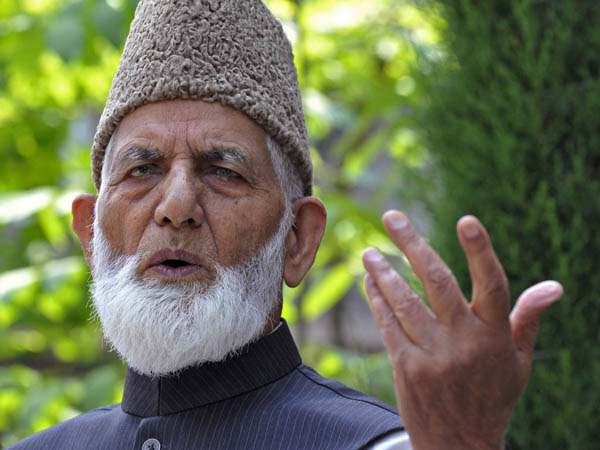 As per reports J&K gov’t terminates services of Anees-ul-Islam, the grandson of Syed Ali Geelani. He was appointed in SKICC in 2016.

Meanwhile, Farooq Ahmad Butt, a gov’t teacher from Doda, has been sacked. He was appointed in 2005. His brother, Mohammad Amin Butt, is an active militant.