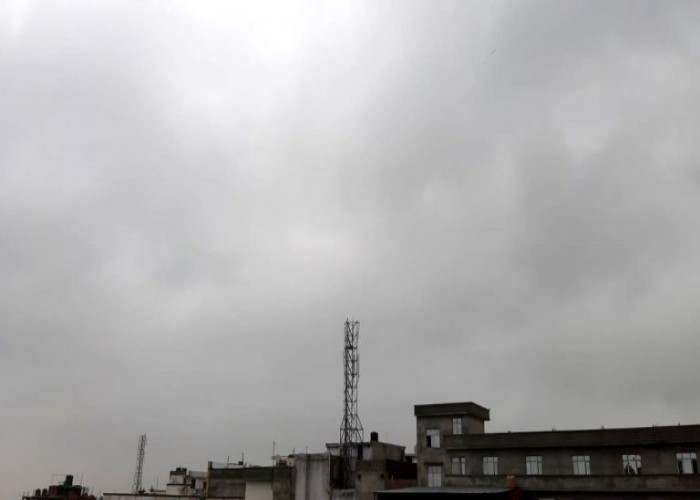 People mostly prefered to remain indoors due to the wet weather and wintry conditions around. Many people were seen wearing warm jackets to escape the cold in Srinagar where the minimum temperature settled at 11.3 degree Celsius a few notches below the normal.
The vendors had put their stalls in the traditional Sunday Market all along the road from the Poloview to Lalchowk, but due to intermittent rains fewer customers were seen purchasing warm clothes. Meteorological centre in Srinagar has forecast of light to moderate rain and snow over the higher reaches of Jammu and Kashmir to continue till Monday afternoon.
It said Overall improvement in the weather will be from October 19 onwards. There will be no major snowfall or rain in the region for next week, the MeT office added. A report from ski resort of Gulmarg said the sky was overcast and light rainfall of 7.8 mm was recorded in the morning of Sunday.