Guru Nanak Gurpurab being celebrated across with devoutness 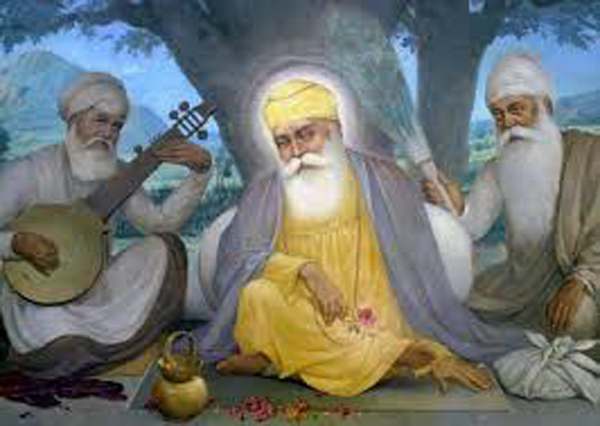 The birth anniversary of Guru Nanak Dev Ji is being celebrated across with great devoutness and religious fervor with devotees visiting the Gurudwaras since early morning today.

Gurudwaras are decorated where kirtan (singing of relious hymns) and reciting of Gurbani is going on. Guru ka langar (free Kitchen) is served in every Gurudwara.

Guru Nanak Gurpurab, also known as Guru Nanak’s Prakash Utsav and Guru Nanak Jayanti, celebrates the birth of the first Sikh Guru, Guru Nanak Dev Ji,  This is one of the most sacred festivals in Sikhism

The festivities in the Sikh religion revolve around the anniversaries of the 10 Sikh Gurus. These Gurus were responsible for shaping the beliefs of the Sikhs. Their birthdays, known as Gurupurab (or Gurpurb), are occasions for celebration and prayer among the Sikhs.

Guru Nanak, the founder of Sikhism, was born on April 15, 1469 in Rai-Bhoi-di Talwandi in the present Shekupura district of Pakistan, now Nankana Sahib. His birth is celebrated on Kartik Poornima, the full moon day in the month of Kartik .