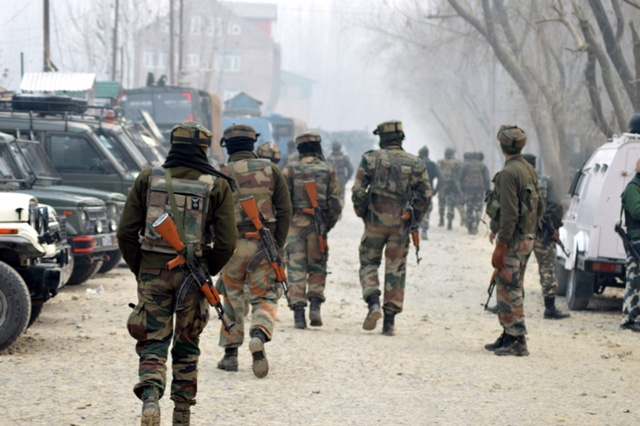 Jammu and Kashmir police have neutralized the terrorists who were responsible for the killing of an army Jawan in Bijbebhra in Anantnag district on Sunday morning.

A tweet by the Inspector General of Police , Kashmir zone Vijay Kumar said: said “ Terrorists responsible for the killing of army Jawan neutralized within two days in Bijbehra encounter.”

The terrorists had gunned down Havildar Salim of the Territorial Army outside his residence in Goriwan in Bijbehra.

In an encounter that had started on Saturday and concluded Sunday morning, two terrorists responsible for his killing were neutralized. Earlier , the security forces had eliminated three terrorists in Shopian on Sunday morning .

With this the toll of the militants killed has gone up to five, and if the toll since Friday is taken into account , a total of 12 terrorists have been killed since.

Two Kashmiri students get prestigious scholarships in US and Qatar