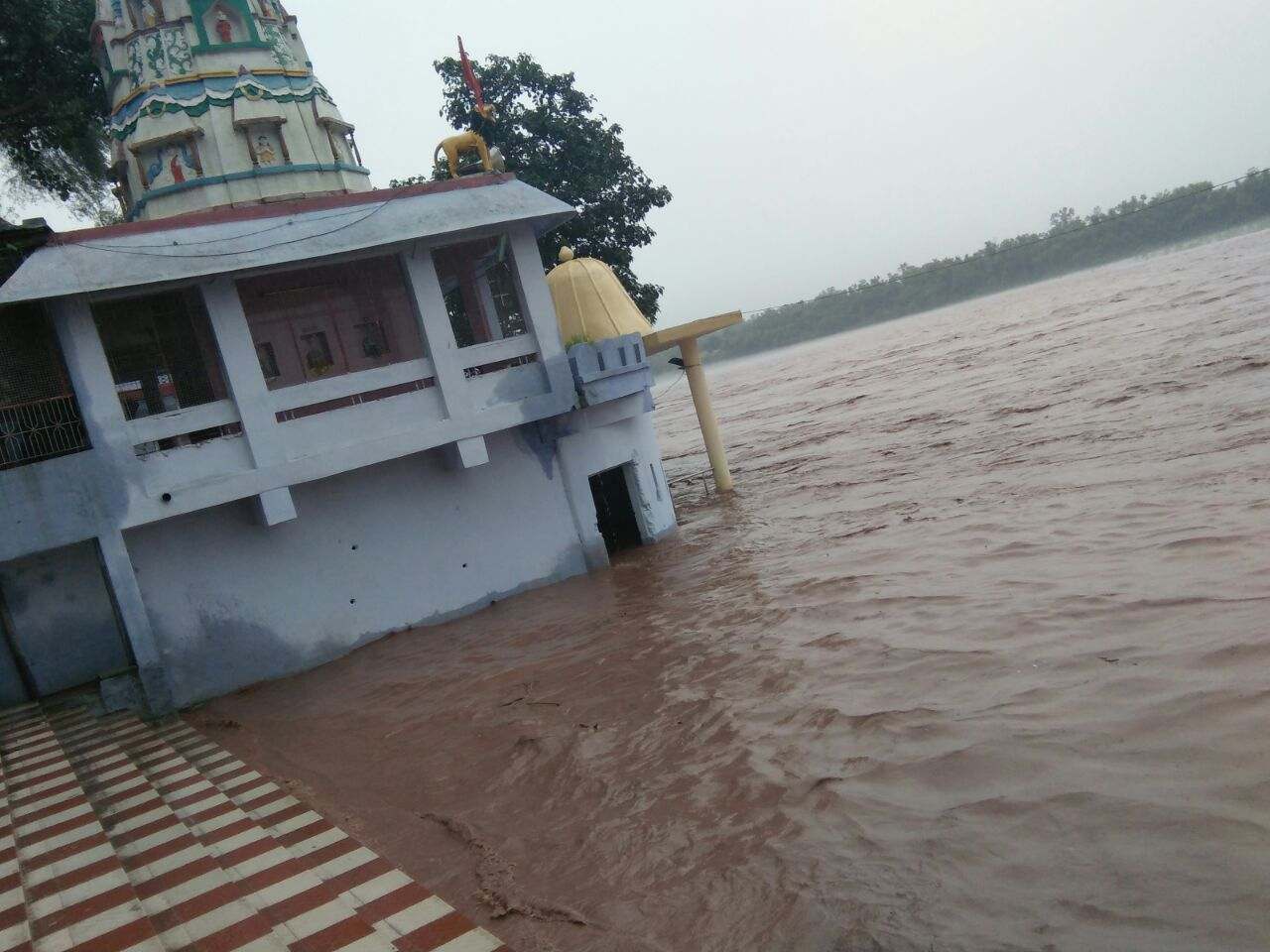 Alert has been sounded areas near Tawi and Chenab rivers as water level swells with the continue rains. However, the traffic movement on all the Tawi and Chenab bridges is still on, informed Deputy Commissioner, Jammu, Simrandeep Singh.

Water level of Tawi which divides Jammu city has reached 13 feet, whereas at 7 am in the morning it touched danger mark of 18 feet. While Chenab is fluctuating at 33 and 34 feet for last some hours, almost touching the danger mark.