House collapsed in Jammu, one killed 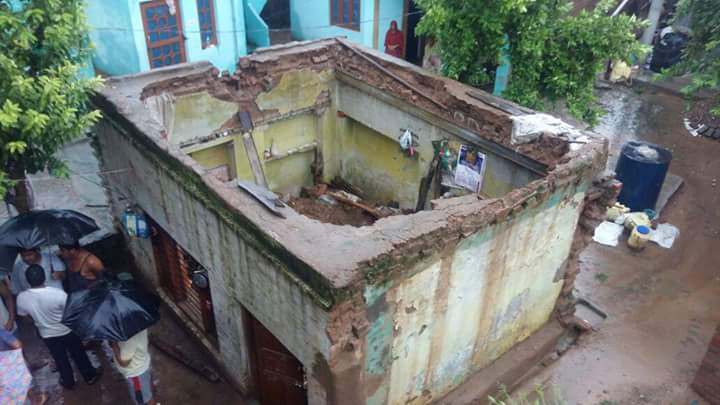 A 85-year-old man killed, while three others suffered injuries in separate incidents of house collapsed due to heavy rains in Jammu.

Deputy Commissioner, Jammu, Simrandeep Singh said that one Fatay Chand (85) son of Sunder died due to house collapse at Parladpur in Mandal tehsil of Jammu. Meanwhile, there are unconfirmed reports that three persons suffered injuries in separate areas due to flash floods.