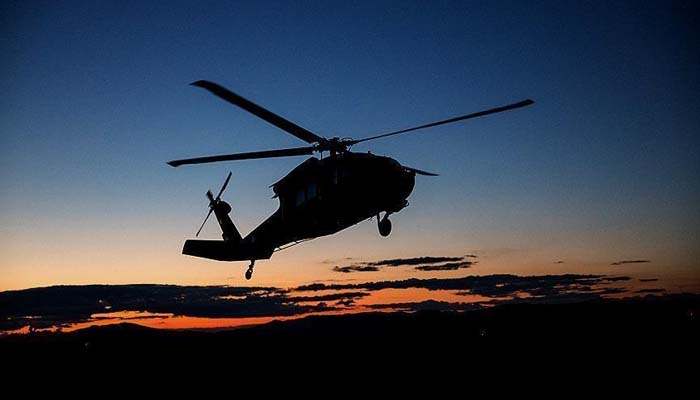 Individuals desirous of booking on the notified routes can book the tickets online at https://heliservice.ladakh.gov.in/”, the order said.
A distinct booking mechanism has been made available on the portal for passengers other than the residents of Ladakh, they said.
The order said that the availability of a ticket will depend upon the number of passengers, weather conditions, or any other operational restrictions.

The administration has opened the services with two choppers — a five-seater B-3 chopper and a larger Mi-172–, they said.
The services will cover Leh, Kargil, Padum, Lingshed, Dibling, Neyrak, Diskit, Turtuk, Srinagar, and Jammu to begin with, they said.