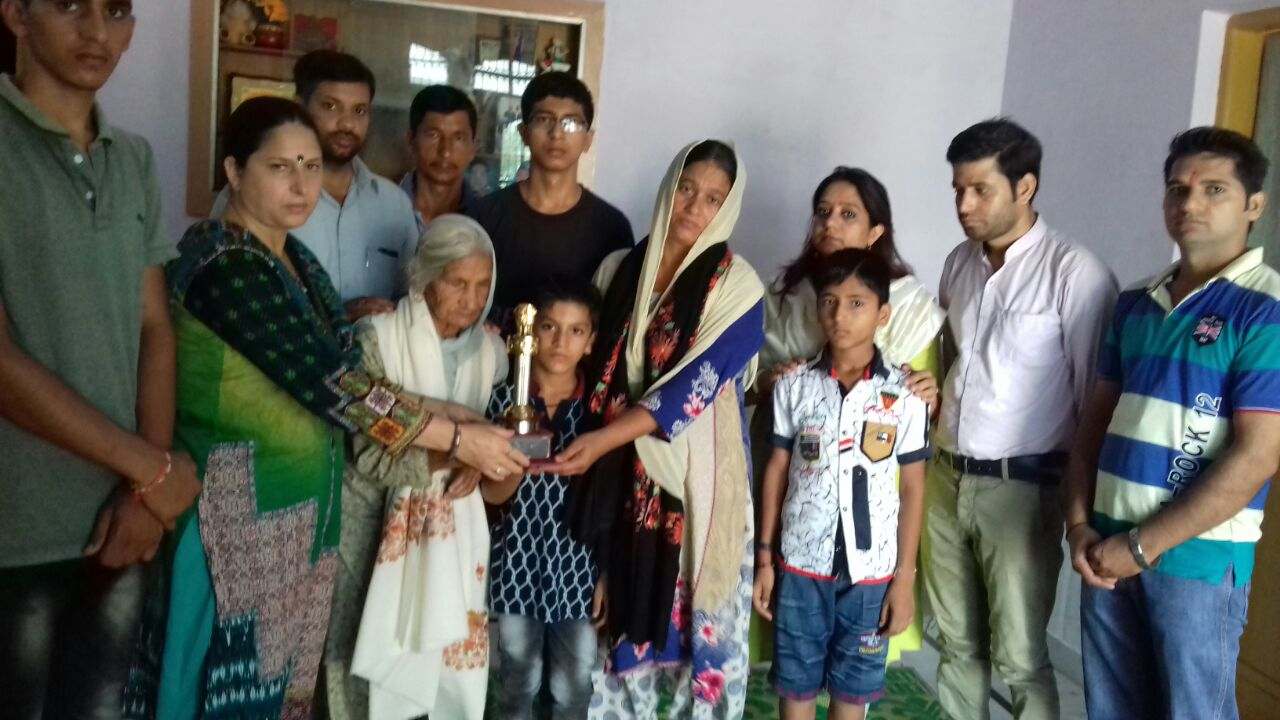 Deciding not to celebrate the Elders Day in any other manner, HelpAge India, an international organization working for welfare of Old Age Citizens today felicitated the parents of both Uri Attack Martyrs belonged to Jammu.

HelpAge India team met the families of both the Uri brave hearts and felicitates their aged mothers as nation is feeling proud on such parents, whose sons have attained martyrdom for the sake of mother India. 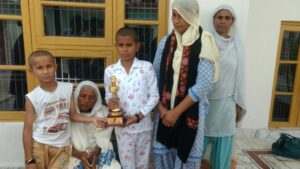