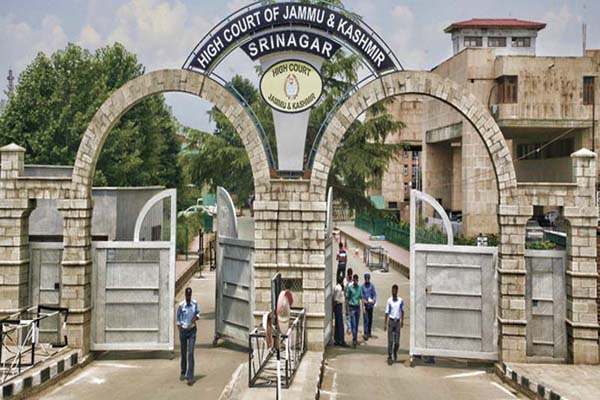 The Jammu and Kashmir High Court has dismissed the petition filed by a lawyer who had challenged collection of tuition fee by the private schools in Kashmir for the period when the region witnessed unrest and shutdowns in 2016.

In his Judgement Justice Ali Mohammed Magrey gave reference of the case State of Uttranchal v. Balwant Singh Chaufal (supra) in which the Supreme Court issued certain directions for observance of the High Courts, which included the following two directions.

“The courts before entertaining the PIL should ensure that the PIL is aimed at redressal of genuine public harm or public injury. The court should also ensure that there is no personal gain, private motive or oblique motive behind filing behind the public interest litigation;

In the petition by Showkat Hussain Thakur, a high court lawyer, the court was asked to quash the “announcement made by president of the Private Schools’ Association for the collection of fee from July 2016 till date”, while terming the announcement “illegal, unfair and against the mandate of law.”

The petitioner had pleaded that he was “compelled by the circumstances and exploitation” of parents by private schools, which had forced them to deposit fee of their wards for the period in which schools remained closed in the Valley due to unrest. The petitioner has also requested the high court to issue a direction to the chairman of the pay fixation committee for issuing necessary orders on the subject of collection of tuition fee for the period when the private schools remained shut.

After hearing the arguments by Thakur for his petition and  Shahana Durrani representing the respondents, Justice Ali Mohammed Magrey in his judgment remarked, “Petitioner has failed to make out a case for entertaining the petition on the strength of the pleadings and for the relief claimed therefore the writ petition deserves to be dismissed more particularly in view of the above quoted law. Since the petitioners personal interest is involved in the writ petition, therefore, he is not competent to even file PIL. In the above background the writ petition being meritless, shall stand dismissed along with connected MP without any costs.”