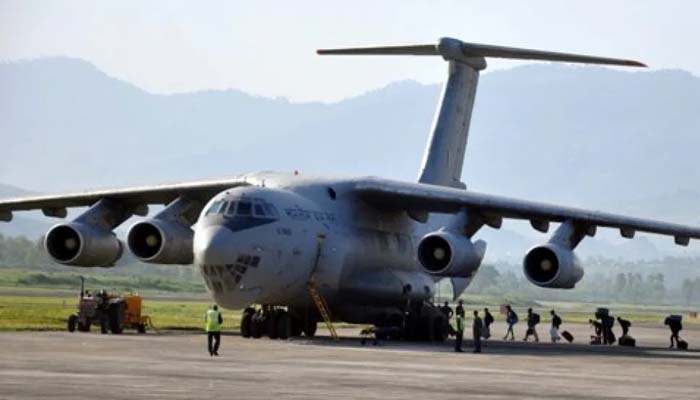 They said 174 passengers were airlifted from Srinagar to Leh and 155 from Jammu to Leh in two shuttles each on Tuesday.

A traffic official told UNI today that traffic on the 434-km-long Srinagar-Leh national highway remained suspended due to fresh avalanches and snowfall between Sonamarg and Zojila pass.

Meanwhile, there is a forecast for fresh wet weather from Saturday in the region.

The highway which was closed from January Ist this year was put through for traffic on February 28 after Beacon cleared the accumulated now. However, the highway was again closed immediately after there were fresh snowfall and avalanches at several places on Sunday afternoon.

Hundreds of passengers, stranded at Kargil, Jammu and Srinagar were airlifted after authorities operated the Kargil Courier service this winter.