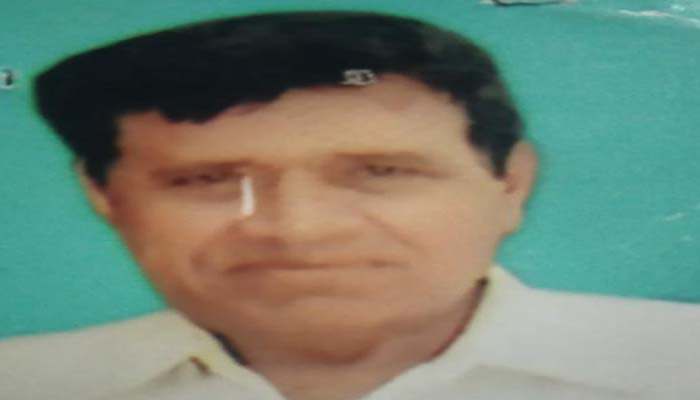 Crime Branch Jammu produced charge-sheet against accused- Ashok Kumar Sharma S/O Sh. Kenya Lal R/O H.No.324, Rehari Colony Jammu and others in the Hon’ble Court of Sub Judge, Jammu in case FIR No.13/2017 U/S 420/RPC P/S Crime Branch Jammu for their involvement in cheating the complainant and duping him of a huge amount in a 2 Kanals land deal case in Jammu District, for judicial determination.

A written complaint was lodged by Sh. Kuldeep Singh S/O Thakur Ganga Singh R/O 723, Subash Nagar, Jammu in Crime Branch, alleging that the accused entered into an agreement to sell 2 Kanals piece of land  at Salalpur, Tehsil and District Jammu and  took Rs. 5.00 lacs as advance and the remaining payment was to be made at the time of registration of the sale deed but when the complainant approached the accused with the remaining amount of Rs. 5.00 lacs, as agreed upon within, the accused refused to execute the sale deed and also did not return the payment advance. It was further alleged that after repeated requests the accused further allured the complainant and entered into another agreement for land measuring 17 Marlas situated at Zaffre Chak, Marh Jammu but again he refused to execute the formal sale deed. The accused kept on inducing the complainant with more such false agreements.

A preliminary verification was initiated by Crime Branch Jammu and allegations were prima facie substantiated, which led to the registration of criminal case against the accused for in-depth investigation of the case. From the evidence collected during the investigation and statements of witnesses, offence U/S 420 /RPC has been fully established against the accused for having allured the complainant and succeeded in obtaining a huge amount from the complainant with an inducement of selling him 2 Kanals piece of land which didn’t exist in his name.