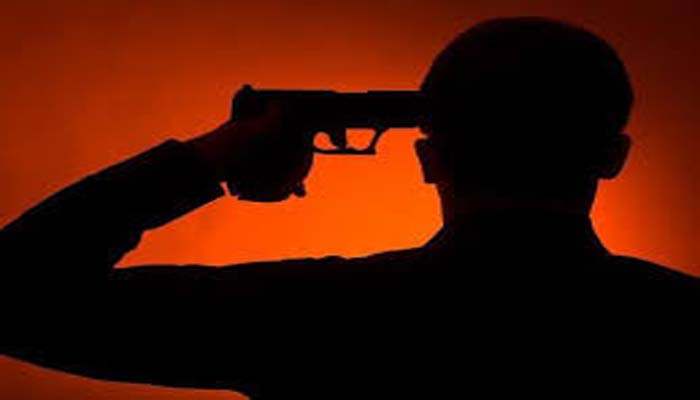 An Army officer allegedly shot himself dead at an Army depot in Khonmoh area of Jammu and Kashmir on Wednesday, officials said here

Lieutenant Colonel Sudeep Bhagat, who was posted at the depot, fired upon himself, the officials said, adding he died on the spot.

It was not immediately known why the officer took such an extreme step.