Holders of Arms licenses not uploaded on NDAL-ALIS to deposit arms within 15 days: DM Jammu 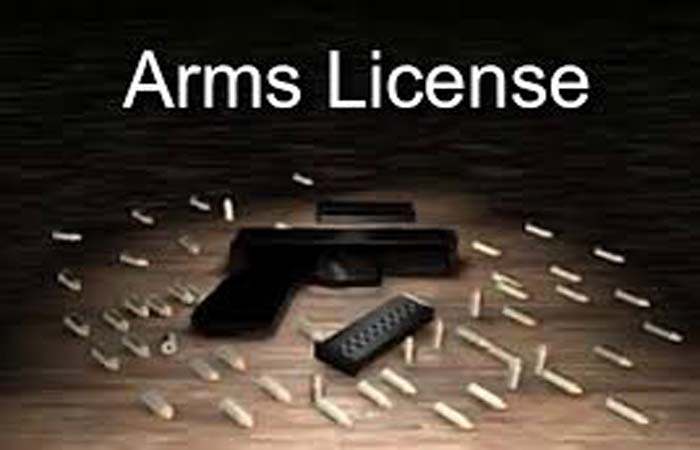 District Magistrate Jammu (under section 47 of Arms Rule 2016) has directed all persons holding Individual Arms licenses which have not been uploaded on NDAL-ALIS portal to deposit their arms and ammunition within 15 days either with the officer-incharge of the nearest police station or with a dealer holding a license in Form VIII, or, in case he is a member of the armed forces of the Union, in the unit armoury.

“As per Arms Act 1959, and Arms Rule, 2016 all Individual Arms Licenses which are not uploaded on the NDAL-ALIS portal are invalid.

Whereas, as per section 21 of Arms Act 1959, any person having in his possession any arms or ammunition the possession whereof has, in consequence of expiration of the duration of a license or of the suspension or revocation of license or by the issue of a notification under section 4 or by any reason whatever, ceased to be lawful, shall without unnecessary delay deposit the same either with the officer incharge of the nearest police station or subject to such conditions as may be prescribed, with a licensed dealer or where such person in a member of the armed forces of the Union, in a unit armoury” an order issued by the DM stated .