I will be ok: Priyanka Chopra assures fans post accident 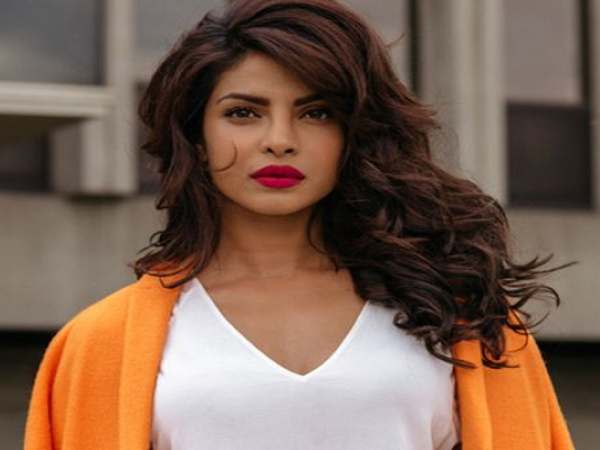 Indian actress Priyanka Chopra, who was hospitalised with concussion after a nasty fall on the set of her TV show

“Quantico”, has assured fans that she will be “ok”.

The 34-year-old star is currently resting at home and hopes to resume shoot of her hit FBI TV series soon.

She took to Twitter to thank fans and well-wishers for their “warm thoughts”.

“Thank you for all of your warm thoughts and well wishes.

I will be ok, and am looking forward to getting back to work as soon as I can. Much love,” Priyanka tweeted.

On Thursday, the former Miss World was taken to a hospital after she slipped while shooting a stunt on the sets of her TV

show and fell so hard on the floor that she suffered a concussion.

Priyanka was examined, treated and discharged a few hours later.

Confirming the accident, her representative had said, “Yes, we can confirm there was a minor accident … and she will return to work after the weekend. She is now resting at home.”

The star has already finished shooting Seth Gordon’s action comedy “Baywatch”, in which she plays the main antagonist opposite Dwayne Johnson and Zac Efron. The film will release on May 26.