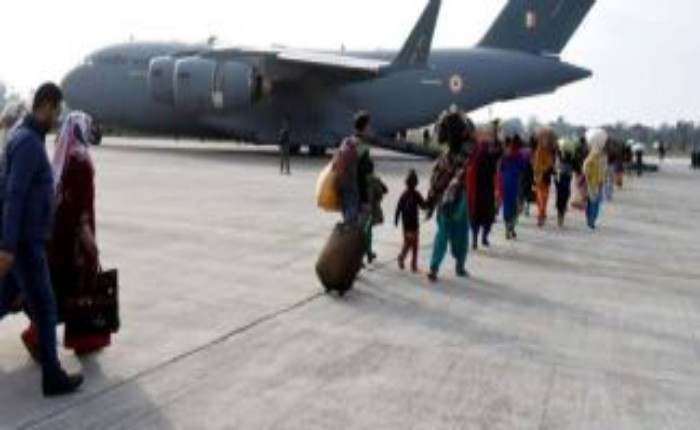 The Indian Air Force (IAF) on Monday ferried 80 stranded passengers, including four infants, between Jammu and Kashmir and Ladakh, an official said.

Hundreds of people have availed the service since its commencement in January, the official said.

“AN-32 aircraft of the IAF airlifted 54 passengers, including four infants, in two sorties from Kargil to Jammu, while 26 passengers were airlifted in one sortie from Jammu to Kargil on Monday,” Aamir Ali, chief coordinator, Kargil Courier service, said.