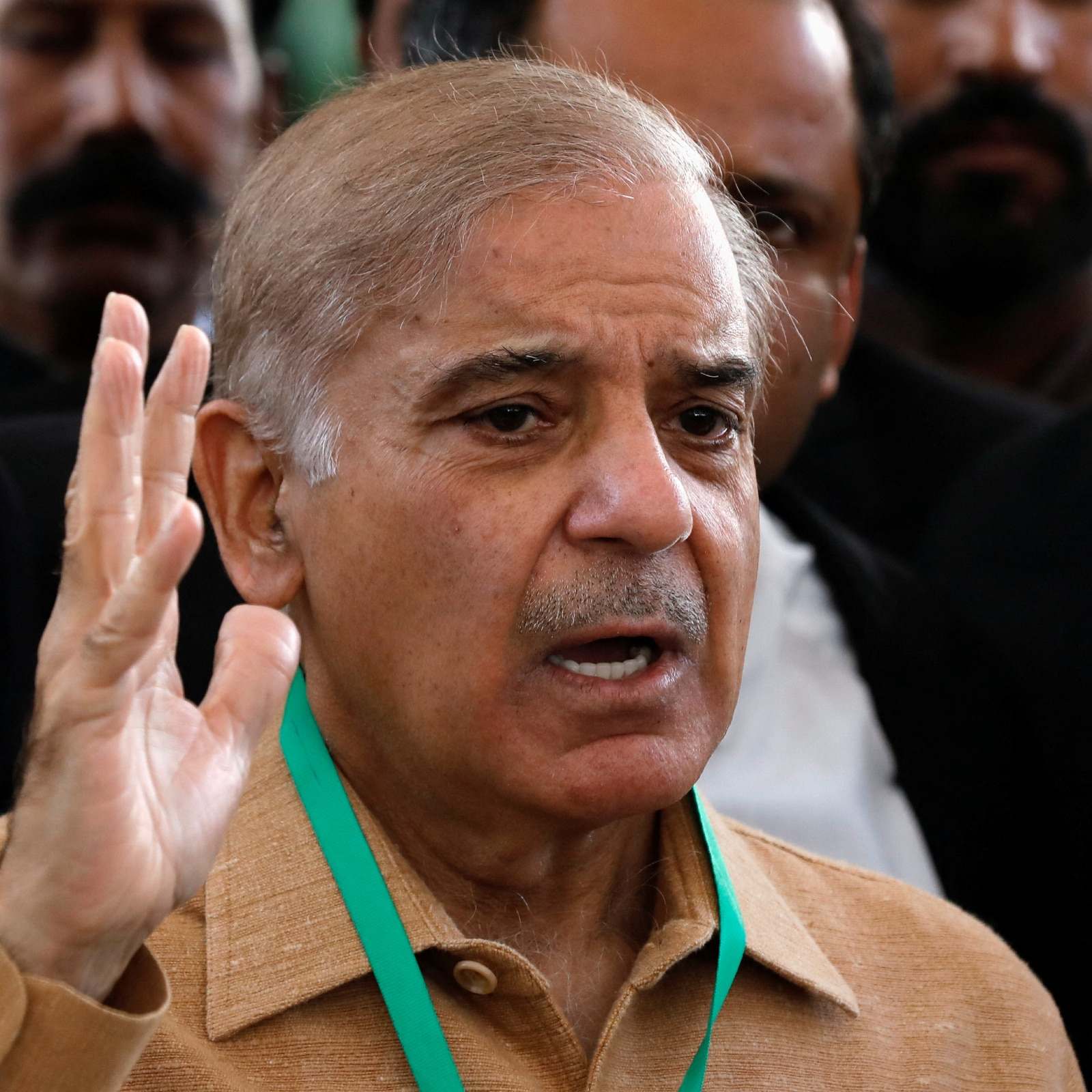 Pakistan ‘s prime minister, Shehbaz Sharif, has accused his immediate predecessor Imran Khan of being the “the biggest liar on the face of the earth” and injecting poison into society to “dangerously polarise the electorate” after he was toppled from power earlier this year, “ The Gurdian reported on Tuesday

“Speaking in his first interview from Pakistan since he took over as prime minister in April, Sharif , 70, spoke unsparingly of the “damage” that Khan, the former cricket superstar who ruled Pakistan from 2018, had done to the country in both domestic and foreign affairs.

“Pakistan is currently in the midst of an unprecedented economic crisis, as it grapples with mounting inflation, sky-high foreign debt, declining foreign currency reserves and now more than $30bn of damage after the country was hit by the worst flooding in the history in August, a climate crisis-driven disaster that left 1,600 dead and millions without shelter and clean water,” the newspaper reported

Khan, who still retains huge popularity among swathes of voters, was removed from power in April this year after a vote of no-confidence which saw many of his allies in parliament turn against him. Khan was found to have violated the constitution in an attempt to stop the vote going ahead, and he also threatened to impose martial law rather than hand over power to the opposition coalition.

Khan made repeated allegations that the vote was a “foreign conspiracy” against him by the US and claimed to have a diplomatic cable to prove it, despite public denials by the US, the military and figures in government, and in private meetings with diplomats.

The issue was further inflamed last week after audio recordings of private informal conversations, held by Khan in his office when he was prime minister, were leaked on to the internet. The audio leaks allegedly captured Khan discussing how to fabricate a conspiracy about a foreign threat, with him heard saying they would “play with the cable”.

Sharif said the leaked audios were “an irrefutable endorsement that he [Khan] is the biggest liar on the face of the earth. I’m not saying this with a sense of glee but a sense of embarrassment and concern. My country’s image has been been damaged hugely by these lies told out of mean personal interest.”