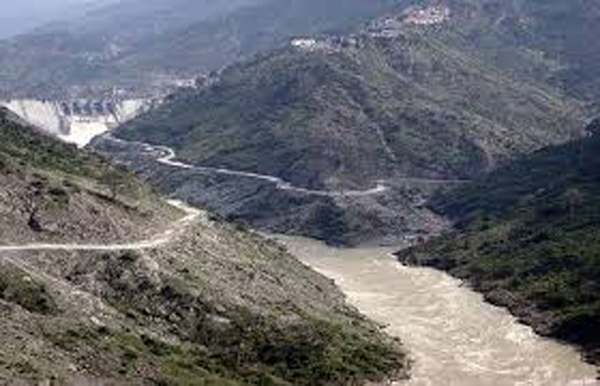 Islamabad, Oct 7 Pakistan has said India cannot unilaterally revoke the Indus Water Treaty as it is binding on both states and there is no exit clause in it.

“The Indus Waters Treaty (IWT) is not time barred and was never intended to be time or event specific. It is binding on both India and Pakistan and has no exit provision,” Foreign Office spokesperson Nafees Zakaria said.

Zakaria said that according the sub-provisions (3) and (4) of the Article XII of the IWT, the Treaty cannot be altered or revoked unilaterally.

“The international community should take notice of Indian claims that are indeed a violation of India s obligations and commitments under the Treaty,” he said yesterday, responding to reports that India may revoke the treaty amid heightened tensions between the two nations.

He said Pakistan was closely monitoring the situation and would respond accordingly.

To a question that China has blocked a tributary of Brahmaputra river in Tibet, the spokesman said that he was not aware of it.

“We have seen the media reports. You may like to approach the government of China to ascertain the details,” he said.