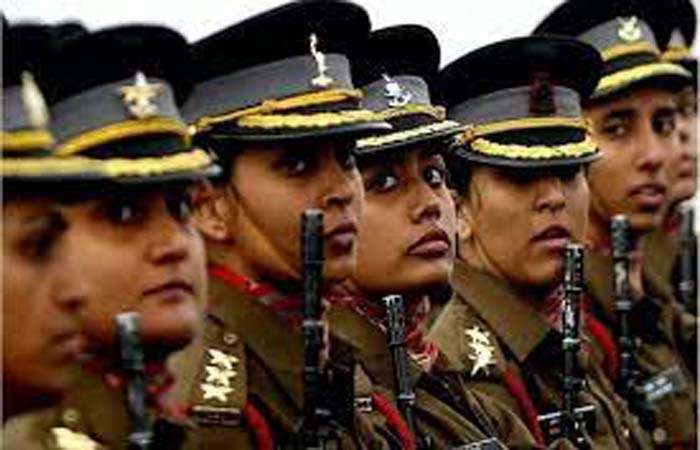 These officers have completed 26 years of “reckonable service”, the ministry said in a release.

This is the first time that women officers serving with the Corps of Signals, Corps of Electronic and Mechanical Engineers (EME) and the Corps of Engineers have been approved to the rank of Colonel.

Previously, promotion to the rank of Colonel was only applicable for women officers in the Army Medical Corps (AMC), Judge Advocate General (JAG) and the Army Education Corps (AEC).

“The widening of promotion avenues to more branches of the Indian Army is a sign of increasing career opportunities for women officers,” the defence ministry said.

“Combined with the decision to grant permanent commission to women officers from a majority of branches of the Indian Army, this step defines the Indian Army’s approach towards a gender-neutral Army,” it added.

This comes days five after the Supreme Court allowed eligible women to take the examination for admission to National Defence Academy (NDA). The top court, however, said that the result of the examination would be subject to final adjudication of the petition.