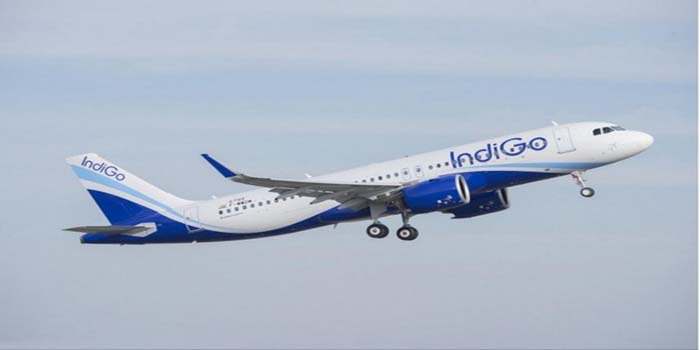 Air travellers making their journey via IndiGo will now be able to de-board faster since the airline on Thursday introduced a new three-point disembarkation process enabling passengers to exit the aircraft around 7 minutes faster. This essentially means that the airline will use three ramps instead of the standard two ramps to make the de boarding process quicker.

“The new Three-Point Disembarkation process will be carried out from two forward and one rear exit ramp, making IndiGo the first airline to use this process,” an Indigo spokesperson said.

The airline will roll out the process gradually in all its A320 aircraft, airline officials said.

“We have begun the process in Delhi, Mumbai and Bangalore. We aim to roll out the process completely in the coming 90 days,” Sanjeev Ramdas, executive vice president, IndiGo, said.

Indigo has a fleet of 181 A320 aircraft. This process will help all the aircraft that get parked off aerobridges.

“An A320 aircraft usually takes around 13 minutes for its passengers to deboard the aircraft. However, the new process will make the drill faster and will reduce the disembarkation time from 13 minutes to 7 minutes,” an airline official said.

Ronojoy Dutta, CEO and Whole-time Director, Indigo said, “It brings us immense pride to be the first airline in the world to use a three-point system. At IndiGo, we constantly and dynamically keep reinventing our internal standards to enable a hassle-free customer experience as well as contributing to operational efficiencies for all stakeholders including airport operators and ground handling companies.”