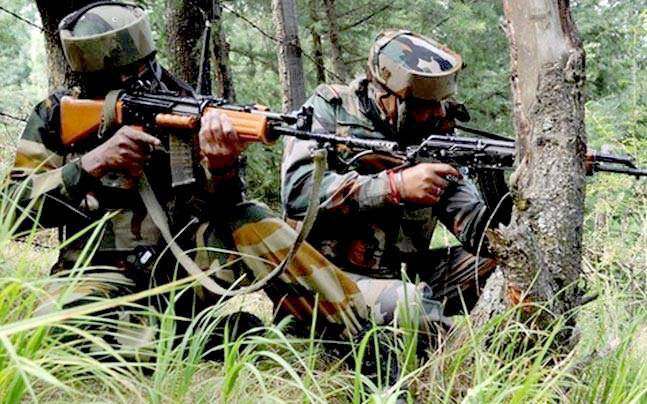 The Indian Army foiled a major infiltration from across the Line of Control in Bhimber Gali sector in Pir Panjal region on the intervening night of November 25 and 26, according to defense spokesperson.

He said that the alert jawans foiled the bid and killed one terrorist. His body and weapons have been recovered.
Operation is on .