IT Deptt carries out survey on about 25 Jewellers 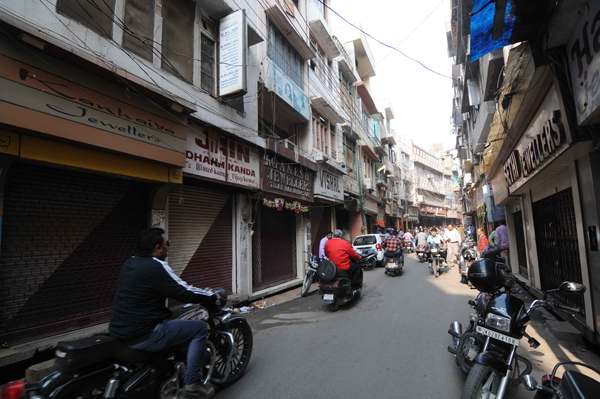 The Income tax Department ,  has carried out a limited survey  on around 25 leading Jewellers who are in bullion trade in Jammu, Samba, Kathua and Udhampur districts of Jammu.

The operation was made on a specific allegation received from different sources that some of the bullion dealers are making attempts to illegally bring the demonetized currency noted of demonization of Rs. 500 and Rs 1000 into their trade by showing sale of bullion and jewellery in back date on 08.11.2016 and earlier dates charging exuberantly at rates ranging to 150% of the prevailing rates.

It was alleged that black money holder which includes Bureaucrat, Real Estate dealers and some other highly influential persons are approaching some of these dealers to adjust their black money by showing sales in back date thereby making an attempt to defeat the intent of the government to curb the black money which was being in circulation in abundance. The books of accounts and other documents like bill books , cash register and accounts statements of all these concerned covered were identified and seal put on the last bills/entries made as on date.

The Pr, Commissioner of Income Tax, J&K Smt. Sangeeta Gupta confirmed the action and advised the traders and all others to desist from such illegal activities as the department is keeping strict vigil on all such activities and warned of strict action if any such attempt is made by any such person.