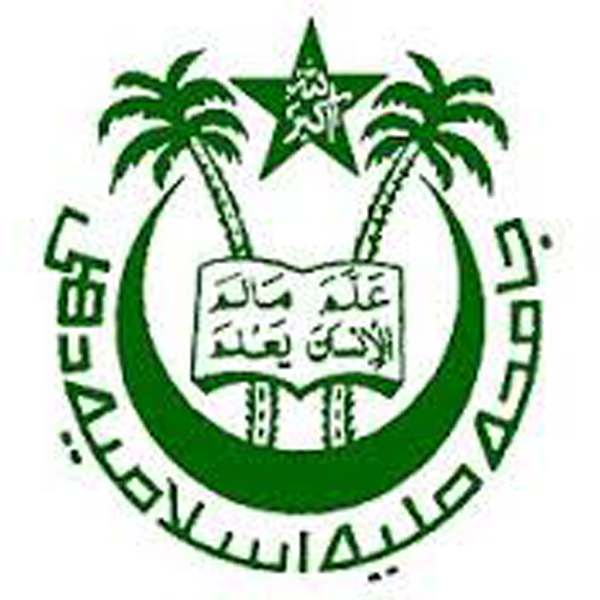 It will be presided  over by  Prof. Sujit Dutta, Gandhi Chair Professor , NMCPCR, JMI.

The  public lecture holds special significance at a time when the Indo-Pak relations have touched a new low following terror attack in Uri and increasing skirmishes along the Line of Control and International Border in Jammu and Kashmir.

Besides the two countries are engaged in a  diplomatic war fare – India is seeking Pakistan’s isolation on export of terrorism issue. Pakistan is acknowledged epicenter of terrorism. It is hurting badly India and Afghanistan besides other nations across the world. India is leading this charge  against Pakistan . It recorded its first success when Pakistan  had to cancel the  SAARC meet.

Pakistan is trying to pin down India  on the “ unrest in Kashmir” following the killing of Hizb-ul-Mujahadeen  Commander  Burhan Wani in July . It is moving the countries seeking implementation of the UN resolutions on Kashmir –  holding of plebiscite in Jammu and Kashmir, giving a choice to citizens to choose India or Pakistan as their future nation. But Pakistan has not fulfill its original  condition of  recalling its military from Pakistan  administered Kashmir.