Jammu University  Vice Chancellor on his way out 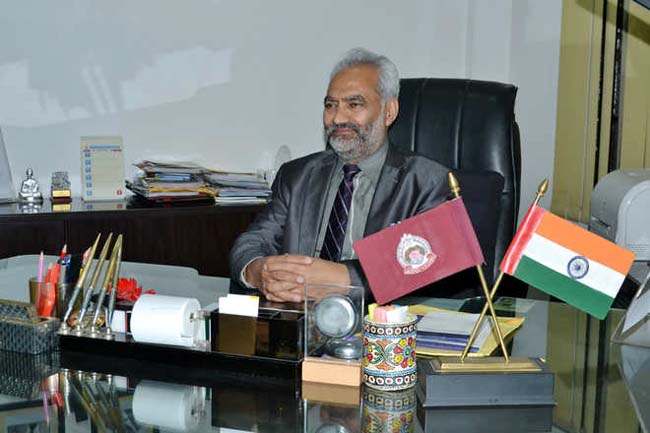 Deeply unhappy with his style of working and deterioration in the campus atmosphere , the concerned authorities have decided to show  door to the Jammu university Vice Chancellor  R D Sharma whose three-year  term is anyway coming to an end next month .

The authorities had warmed the Vice Chancellor time and again against  his lackadaisical  attitude in running the university , but he had refused to act . Instead , Sharma had reversed some of the decisions of his predecessors and restored  some of the tainted persons to the prestigious positions .

A search committee may be formed  next week to look for his successor , the sources said.

Moreover after his Kashmir University counterpart Khursheed Andrabi was refused extension by the State High Court on Friday, it is next to impossible for  Sharma  to  move the court with the plea of extending his term as per the  new notification  issued in 2015 by virtue of which the  vice chancellors  were to be appointed for five years. The Court has said that the amended notifications cannot be used for the benefit  with retrospective effect.