Jayalalitha is no more 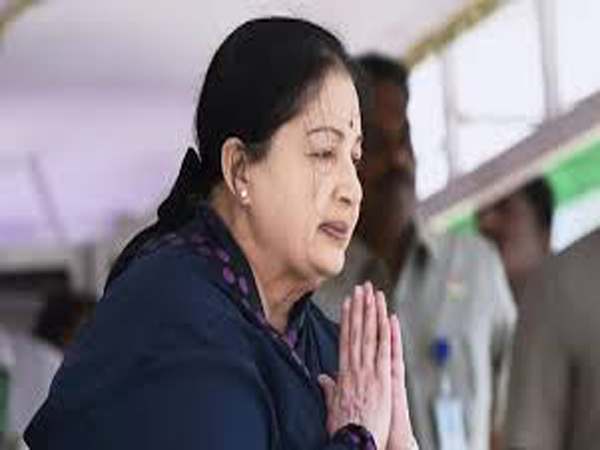 Tamil Nadu Chief  Minister Jayalalitha passed away after a  74-day long battle   with  illness leaving hundreds of crowds into uncontrollable tears and mourning  across the southern state.

Jayalalitha, one of the most charismatic   leader  in the country  passed away at 11.30 last night , as she did not respond to the emergency  life saving support.

Indications that she had passed away became clear  when  police strength  around Apollo hospital, Channai , was increased .  These arrangements were made  in the run up to the  announcement of her death .

Jayalalitha was country’s one of the most articulate and revered politicians . She made her way into politics in 1982 and thereafter never looked behind surmounting one trouble after another in her political career. But she  enamoured herself among masses with her  charismatic  personality and benevolent behavior toward her followers , who  in turn worshipped as “ Amma”- the kind mother. Her social schemes for the poor  increased her graph of popularity .

The death plunged the State and the party into grief. AIADMK  cadres and other members of the public who had  massed outside the hospital wailed inconsolably , beating their chests , as the news  was announced after weeks of anxiety , which peaked on Monday.

The state declared a  seven-day mourning  and a holiday for  educational institutions for three days . The national flag and the AIADMK flag would be  flown at half-mast as a mark of mourning.

Announcing her death shortly after midnight in a bulletin ,  the Apollo hospitals referred to the cardiac arrest she suffered on the evening of December 4 “ when while our intensivist  was in her room”.  It added” “ Despite our best efforts, the Honourable Chief Minister’s underlying conditions  rendered her unable to recover and she passed away at 11.30 p.m. today.”

On November 13, Jayalalitha had been moved to a private room after she had miraculously  battled multiple health complications .

A one-time propaganda secretary of the party and a former Rajya Sabha   M P , Jayalalitha steered the AIADMK  since 1989 when the party which had split into two following MGR’s death in December 1987, reunited under her leadership .