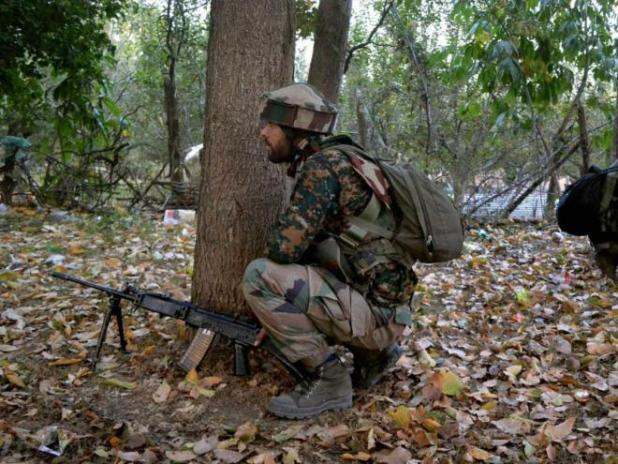 “Acting on a tip-off, a crack team of Jammu and Kashmir police cordoned off a house where two JeM militants were believed to be holed up,” the police said. “In the ensuing encounter, Tantray was killed whereas there was no information about the presence of the second militant,” it said.

Tantray was out on a parole since 2015. He was the mastermind of a suicide attack at Srinagar airport earlier this year.

Hailing from Tral area of south Kashmir, Tantray’s death is seen as a blow to the terror group as he was the key man in reviving the JeM in south and central Kashmir.