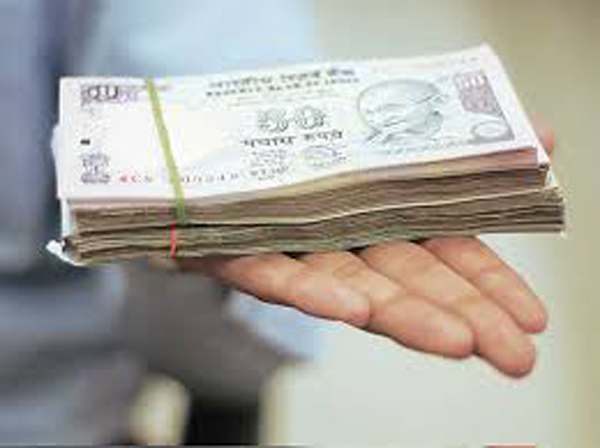 Jammu, November 23  ( JKNT) Within four days of its announcement to pay advance salary in cash to its non-gazetted employees, Jammu and Kashmir government on Wednesday  withdrew this order and said that now all the salaries will be  credited to the  accounts of employees as usual.

The part of the salary was to be in cash from Thursday, as per a notification of the state finance  ministry  on November 19 to enable the employees to  overcome the difficulties faced by them  because of  cash crunch following demonetization of Rs. 500/ Rs 1000 notes by Prime Minister November  8.

The  state’s finance ministry in its latest order on Wednesday said, “  Reserve Bank of India  has expressed difficulties in providing additional cash to Jammu and Kashmir Bank for payment of Rs.10000/- (Rupees ten thousand advance advance salary to the Non-Gazetted employees of the 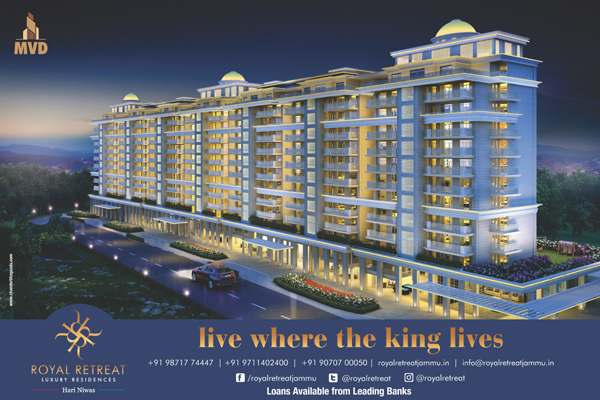 “In the abovementioned context, the salary for the month of

November, 2016 will be credited to the accounts of all employees at the

end of the month as usual.”

However, the employees are free to withdraw

cash requirement from their bank accounts within the ceiling imposed by