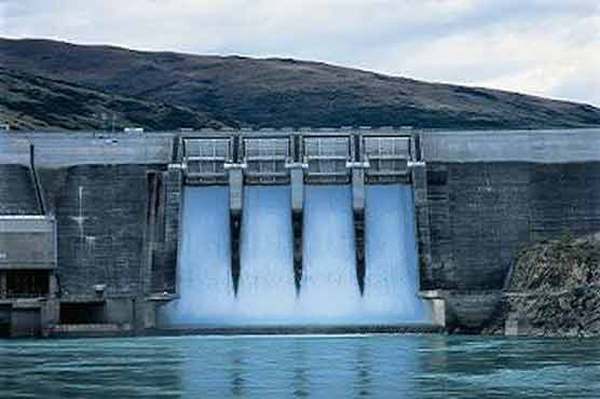 Pakistan troops have started shelling  under construction Kishenganga  hydro-electric   project  in a bid to cause damage to the project that is its eye sore.

Pakistani troops, who are facing  high velocity shelling by Indian troops after they mutilated  an Indian soldier and killed two others  in Machil sector in Kupwara district , opened heavy shelling  on the project .

Indian shelling has caused immense damage to the Pakistani military establishments and posts across the Line of Control, particularly in Neelum Valley  facing  Tangdhar and Teetwal .

However, Pakistan claimed it had lost 11 civilians in the Indian firing.

India sees a  design in Pakistan shelling the project , to inflict  economic damage and also to cause disruption  in the construction work.

Pakistan has moved the World bank and got an arbiter appointed to determine the feasibility of  project under  provisions of the 1960 Indus Water Treaty.