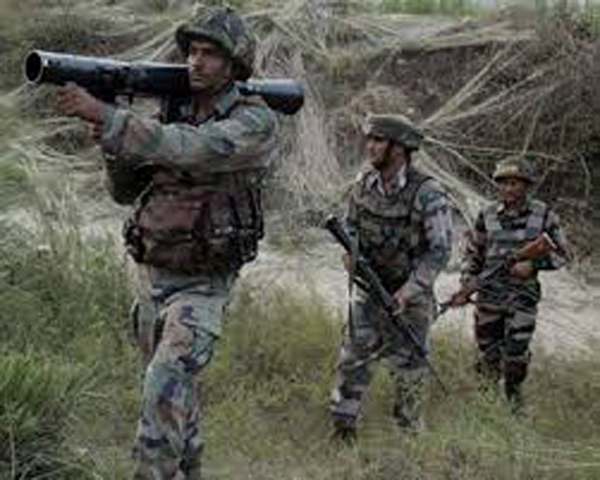 Pakistan  today admitted that three of its soldiers  have been killed in the cross fire with the Indian army along the Line of Control on  Wednesday .

The  Inter services public relations confirmed the deaths in the Indian firing which assumed intensity this morning  as it unleashed heavy assault on Pakistani posts  as  “retribution to the mutilation of body of one of the three soldiers” in Machil sector  in Kupwara district in  north-west Kashmir.

ISPR also claimed that 10 of its civilians  were also killed in Indian firing, and claimed that  Pakistani  firing  had left “seven Indian soldiers dead.”

However, there was no such confirmation from the Indian side ,except that two soldiers were injured and two BSF men injured in the firing from across the LoC.

Tensions along the LoC have escalated and more than 30 people, including soldiers and  civilians have been killed on both sides of the dividing line.

The exchange of fire was going on  till late this evening.