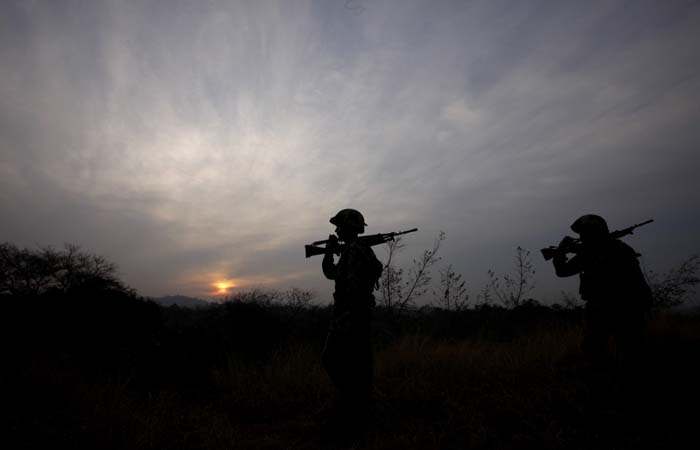 They said troops guarding Line of Control (LoC) noticed a group of militants entering into this side from POK at Angoori post in Uri sector in the wee hours under the cover of darkness.

Security forces have launched a massive search operation in the entire forest area, they said adding further details are awaited.