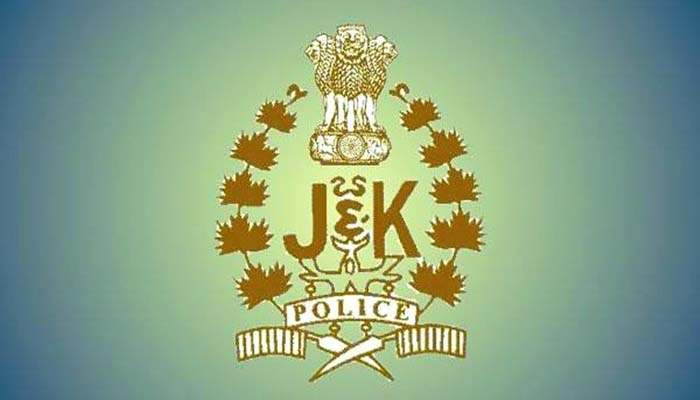 The Crime Branch of Jammu and Kashmir Police on Saturday filed a preliminary charge sheet against eight people running a private company here over their alleged involvement in illegally receiving cash deposits from the general public.

The case was registered in 2017 after Deputy General Manger, Reserve Bank of India (RBI), A K Mattu sought a discreet inquiry into the functioning of ‘Kim Future Vision Services Limited/Kim Infrastructure and Developers Limited’ located near Ghumat here, a spokesperson of the Crime Branch said.

He said the charge sheet was filed against Ravinder Singh Sidhu and Kanchan Kumar Dutta of New Delhi, Palvinder Singh and Sukhpal Brar of Punjab, Umeshwar Jha of Uttar Pradesh, Lekh Raj of Himachal Pradesh, and Vinod Kumar Raina and Rajesh Peshin of Jammu, for illegally receiving cash deposits from the public as a non-banking financial company (NBFC).

On receipt of the complaint, a preliminary inquiry was conducted by Crime Branch, Jammu in which it was found that the company was registered with the Registrar of Companies, NCT-Delhi and Haryana at New Delhi, and its objective was to raise infrastructure.

During investigation, computers of the company were seized and other material evidences — oral, documentary and circumstantial — were collected which proved that the accused have committed criminal breach of trust, he added.