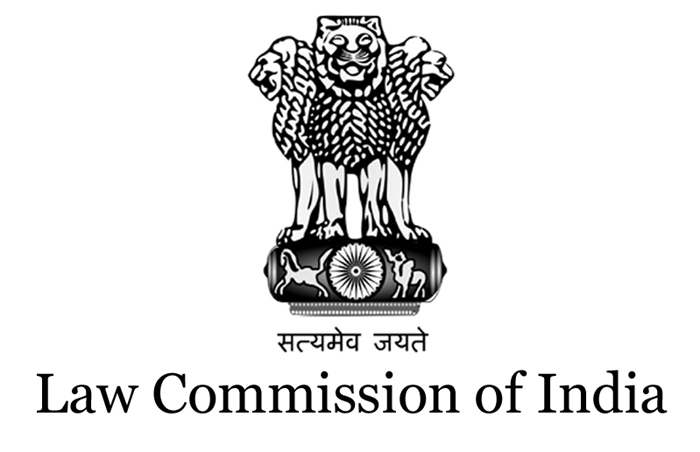 JAMMU, NOVEMBER 20 ( JKNT) The Jammu and Kashmir  Government is going to constitute a Law Commission to review some of the laws which have become redundant over a period of time to improve the justice system in the state, said Minister for Rural Development, Panchayati Raj, Law and Justice Abdul Haq  on Sunday.

He made this announcement while reviewing the performance of prosecution and investigation wings of the Law Department here today.

He said that “after a careful review, the government will ascertain the viability and applicability of laws in the present times and will delete ‘obsolete’ laws from the statutes. The government will further mull amending some laws based on the recommendations of the Law Commission.”

While seeking suggestions from legal experts, the Minister asked that if there is a need being felt for amendments in certain criminal laws. He said the suggestions in this regard could be forwarded to the law department so that the government can work on improving the criminal justice system in the state.

Calling for mutual cooperation between prosecution wing of Law Department and Investigation wing of Police Department, Abdul Haq said the officers of both the wings need to work diligently as all are responsible for providing justice to the aggrieved people. He said coordination between the investigating agencies, forensic experts, medical experts and prosecutors can lead to foolproof mechanism for establishing the case during criminal trial.

Minister further stated that the department will regularly monitor the performance of all officers and promotions will only be made based on performance of the officers. He called for upgrading the Forensic Science Laboratory (FSL) and directed the Director FSL to make relevant recommendations to Home Department for the up-gradation of FSL so that all the necessary investigations can be done within the state.