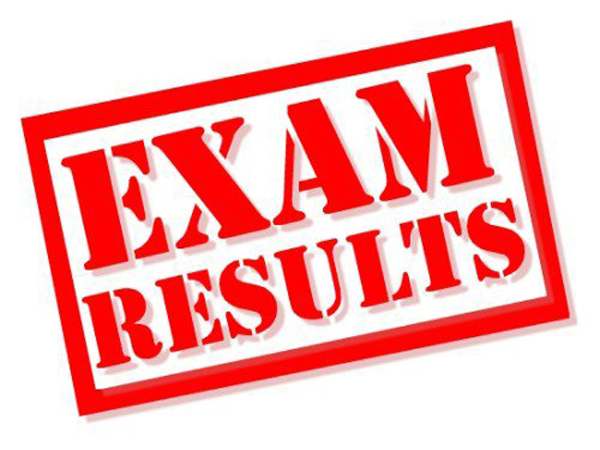 The JKBOSE 12th Result 2020 for Jammu/Summer Zone has been declared with girls performing better than boys.

JKBOSE 12th Result 2020 pass percentage
According to media reports, 77 per cent of the students have cleared the JKBOSE Jammu/Summer zone exams.

The 2nd position also bagged by a government school student.

From the Arts stream, as many as 9 students are among the top 10 rank holders.

From the commerce stream, two students are among the top 10 with 2nd and 8th position.

From home science, 7 students are among the top 10 rank holders.

Girls outshine boys in JKBOSE 2020
As usual, girls have outshined boys in this exam too just like most of the exams. The girls have performed better in all three streams, including – arts, commerce, and science streams.