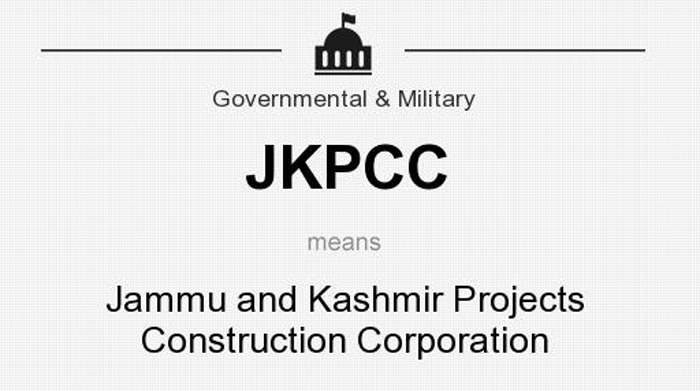 Jammu, December 22: JKPCC has sought high level probe into the alleged illegal allotment of land at prime commercial locality near Railway Station Jammu which was meant for beautification and construction of link road, to decongest the area.

In a statement JKPCC Chief Spokesperson Ravinder Sharma questioned as to how that piece of land worth crores of rupees which was transferred to JDA for specific purpose of beautification and Construction of link road to decongestion  the area has been allotted to some individual for use of commercial purpose, as a result there is great resentment against the government.

It is a matter of serious concern that a piece of land which is having high commercial value has been allotted by the connivance of authorities in a clandestine manner causing great resentment to the people of the area. It requires a high level independent probe to bring out the entire truth behind the matter.