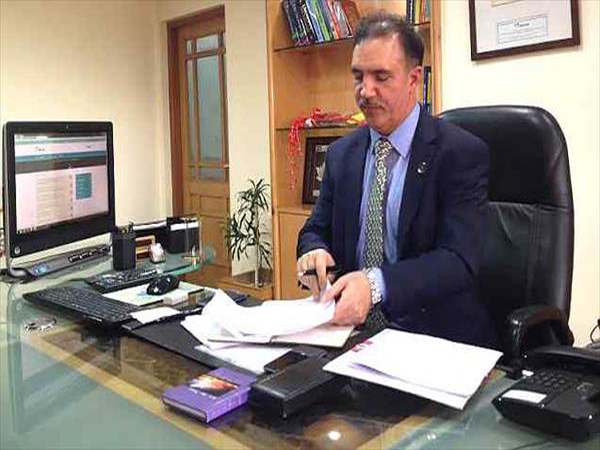 Parveez Ahmed, Chairman of J&K today launched  Sahafat Finance Scheme for the working journalists  in Jammu and Kashmir  with a view to help them in acquiring gadgets and equipment  in performing their professional duties better .

The chairman was also given the honorary membership of the club after he was felicitated by the president of Press Club Jammu, where he launched the Jammu chapter of the scheme, which already stands launched for Kashmir .

He said the working journalists can avail the benefit of the loan up-to Rs 3 lakhs.

He also  indicated that he might reduce  interest  rate from 12 per cent  to 11.9 per cent.

Parvez Ahmed announced contribution of Rs 5 lakhs into the Journalist welfare funds of the press club and also announced that the Press Conference hall of the Press club will be taken over by the Bank for its renovation.