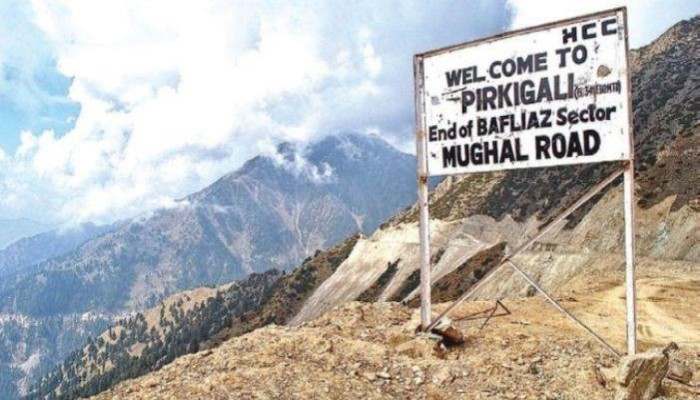 Vehicular traffic on the historic Mughal Road in Poonch district of Jammu and Kashmir was suspended on Tuesday after it was hit by a massive landslide, officials said.

The road, which connects Poonch and Rajouri districts in Jammu region with south Kashmir’s Shopian, is an alternative road to the Jammu-Srinagar National Highway.

The Mughal Road was blocked due to landslide triggered by heavy rains in Poshana area, thereby bringing the traffic to halt, they said.

The clearance of the road is in process, they said.

Commuters are requested to know the status of Mughal Road from traffic units in Jammu and Srinagar before planning any journey, they said.

Several hundred vehicles are stranded on this road due to the blockade.