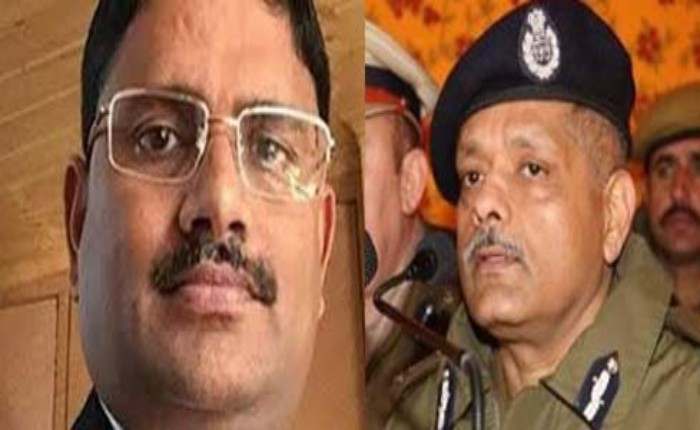 Jammu & Kashmir’s intelligence chief, RR Swain, and another senior IPS officer has been promoted to the rank of director general of police.

According to an order issued by Ministry of Home Affairs, R R Swain and A K Choudhary have been promoted to DGP rank with effect from 01 January, 2021.

Swain, who is ADGP, Criminal Investigation Department (CID), has held key positions in Jammu & Kashmir including district police chief of both Srinagar and Jammu districts-considered the most sensitive assignments in J&K.

He also served as DIG of the State Vigilance Organisation, now known as the Anti-Corruption Bureau (ACB).
He returned from central deputation last year and was posted as ADGP CID.

The other IPS officer who was promoted is A.K. Choudhary(ADGP, Armed Police).
With this order, the number of DGP rank officers of J&K cadre which was merged with AGMUT has gone to eight, of which three are on central deputation.