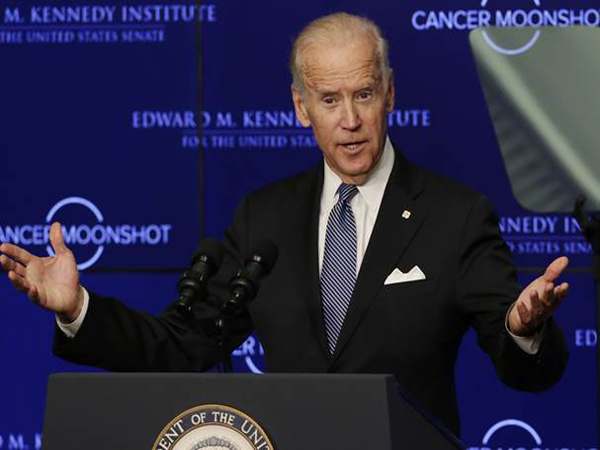 Joe Biden on Wednesday held his first call as president with Xi Jinping, pressing the Chinese leader about trade and Beijing’s crackdown on democracy activists in Hong Kong and other human rights concerns.

The two leaders spoke just hours after Biden announced plans for a Pentagon task force to review US national security strategy in China and after the new US president announced he was levying sanctions against Myanmar’s military regime following this month’s coup in the southeast Asian country.