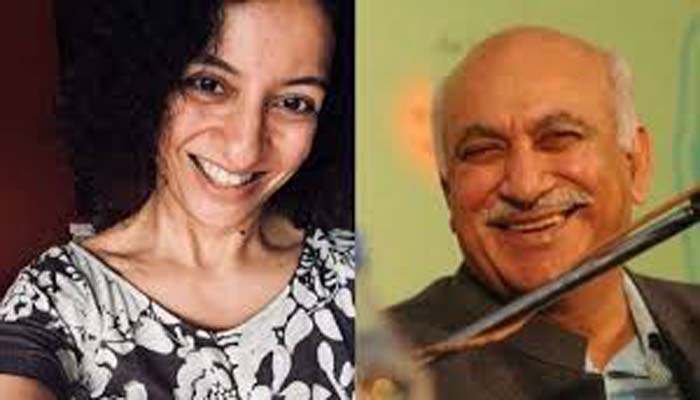 Former Union Minister MJ Akbar’s defamation case against journalist Priya Ramani could not be proved, a Delhi Court said today, acquitting her of all charges. Ms Ramani had accused the former editor of sexual misconduct amid the #MeToo movement of 2018.

“Women can’t be punished for raising instances of sexual abuse,” the court said, adding, “The Indian constitution allows women to put forward her grievances before any forum and at any time”.

“It can’t be ignored that most times sexual harassment is committed behind closed doors… Most of the women who suffer abuse can’t often speak up due to stigma and attack on their character,” the judge said.

In a newspaper article, Ms Raman had said the alleged sexual misconduct took place around 20 years ago, when Mr Akbar headed Asian Age. He had called her to his hotel bedroom for a job interview and behaved inappropriately, she had said.

Her article had opened the floodgates, with around a dozen women stepping forward with similar allegations against the former editor.

Ms Ramani said the lawsuit “is an attempt to intimidate me by deliberately targetting me”.

The case was also an attempt to “create a chilling effect among all the women who spoke out about their experiences of sexual harassment at the hands of Akbar,” she had said.