Kamala Harris can be a strategic asset to India 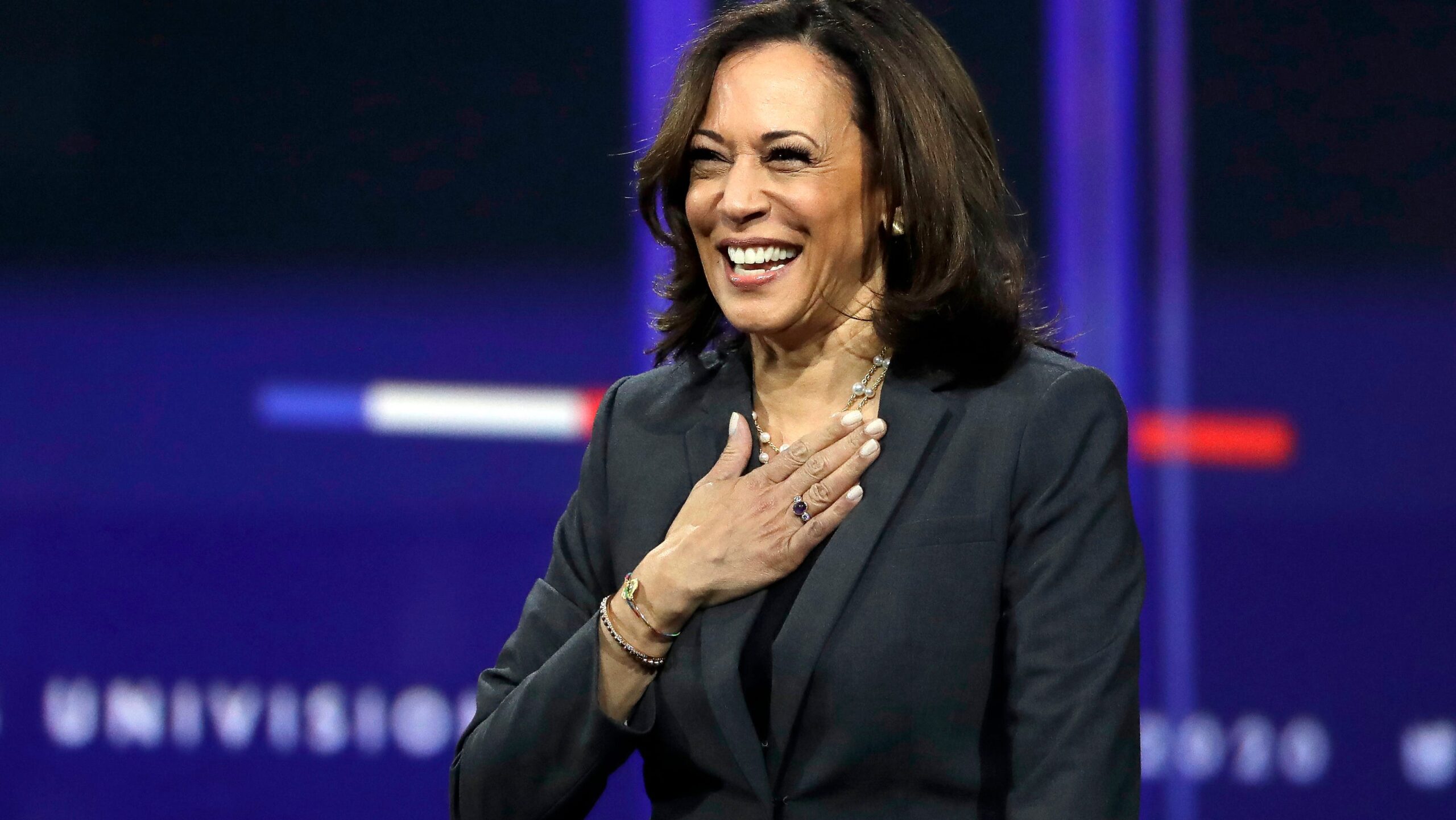 It is official now . Californian Senator Kamala  Harris is  vice presidential candidate of the Democrats in the United States of America in the November  polls.  This is a big development in the political world of the United  states . It is more important because she  would in the electoral field from the same party  on the ticket of which Hillary Clinton had  contested the 2016 Presidential election against the Republican Donald Trump and lost amidst a series of doubts about the  Russian meddling in the campaign. Russians, it was alleged had monitored her e-mails and then leaked . The inquiry report is out but the real connection is yet to be established.

India  has not shown the kind of enthusiasm that it usually does when Indians figure in the  top slots in the world . America is no ordinary country , and  Democrats  are  sensing victory  driven by multiple of reasons.

Perhaps India knows that whoever wins in the US elections in November , India stands to gain. Donald Trump enjoys a very good bonhomie with President Donald Trump  whose administration  , particularly secretary of State  Michael Pompeo , has extended  support to Delhi in case China escalating aggression on the Line of Actual Control ( LAC), a loosely defined borders  between India and China. India and China are in a standoff position in the cold desert region of Ladakh for the past over four months.

This is a critical situation for India. A large number of its military force is now  stationed  in  Ladakh, where its mandate is to keep a strict vigil over Chinese troops who have entrenched their positions on the Indian side of the LAC. This is an unprecedented situation  in which the previous record of stand-off of 73 days in Doklam of 2017 have been broken.

India requires  US support  in the diplomatic world. It has not only to come from the President Trump’s administration  but from the Democrats too. Having  Indian origins from her mother’s side , Harris can understand the Indian needs in the geostrategic world better than others.

Fact of the matter is that  India should develop its own strategic and diplomatic assets without tilting too much on any side .  There should be a balance in the diplomacy . Kamala Harris is an asset to India , that should be  understood and also  used  as and when it is required.

Harris is an American . But her Indian connections can always be useful.