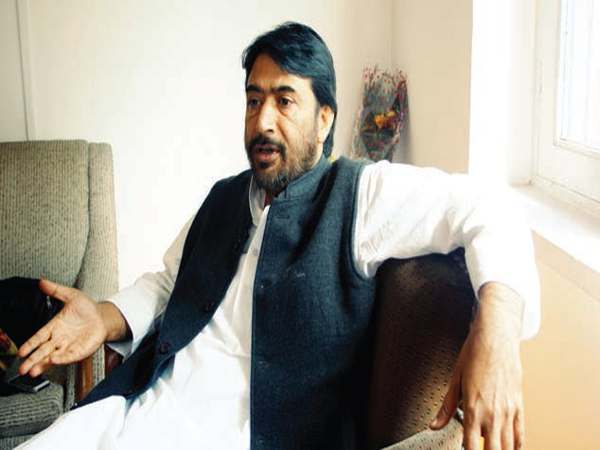 The Jammu and Kashmir unit of Congress Wednesday said it will do everything possible for the safe, secure and dignified return and rehabilitation of Kashmiri Pandits, asserting the valley is incomplete without them.

Mir, a two time minister, reached out to displaced Kashmir Pandits in Jammu and said “Kashmir and Kashmiriyat is incomplete without Kashmiri Pandits”.

He said the ultimate goal is to create a congenial atmosphere in the Kashmir valley for the return and rehabilitation of Kashmiri migrants.

“Till that goal is achieved, it is essential that all further necessary measures are required to be taken for their dignified living and to secure the future of the youth of this community, who have undergone numerous hardships, sufferings and disadvantages of life especially the youth after getting uprooted from the native place,” Mir said.

He alleged that the BJP’s commitments for the cause of Kashmiri Pandits have remained “unfulfilled slogans for vote bank politics”.

He said the atmosphere of peace, harmony and security was a great casualty during the BJP regime at the Centre and the previous coalition government in the state.