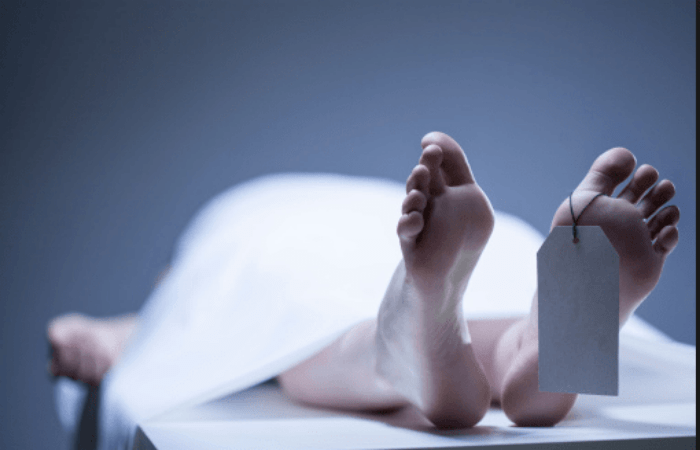 A Sub-Inspector of Jammu and Kashmir police, who was critically injured on Sunday afternoon after suspected militants fired upon a police party in Khanyar area of Srinagar, succumbed to his injuries at the hospital.

Officials said that a Police Sub-Inspector identified as Arshid Ahmad was injured after unknown gunmen fired upon a naka party near Police Station Khanyar.

The officials said that the injured cop, however, succumbed to his injuries at SKIMS , Soura.