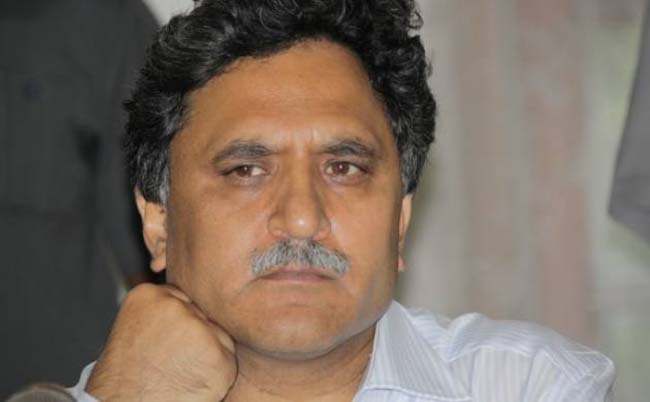 Advisor to the Governor, Mr. Khurshid Ahmad Ganai, today described Kashmiri Pandits as an integral part of Kashmiriyat and said that their return will restore the composite culture of our society.

He said he yearned for those days when Kashmiri Pandits used to live alongside their Muslim brethren showering love and affection upon each other.

Ganai, who is Advisor in-charge Culture Department, made these remarks at Hotel Raddison where Ashok Dhar’s book – Kashmir as I see it: from within and afar– was released.

Born and brought up in Kashmir, Mr. Ashok Dhar is an ex-alumni of NIT Srinagar and founding director of Kolkata Chapter of ORF (Observer Research Foundation). He has over 35 years of experience in the energy sector

Ganai congratulated the author for producing a volume which gives insights into the age-old syncretic culture, traditions and values prevalent in Kashmir society. “Such works are fruit of painstaking labour, in-depth knowledge and exhaustive analysis,” he said while terming the book as a valuable addition to the already existing literature on Kashmir.