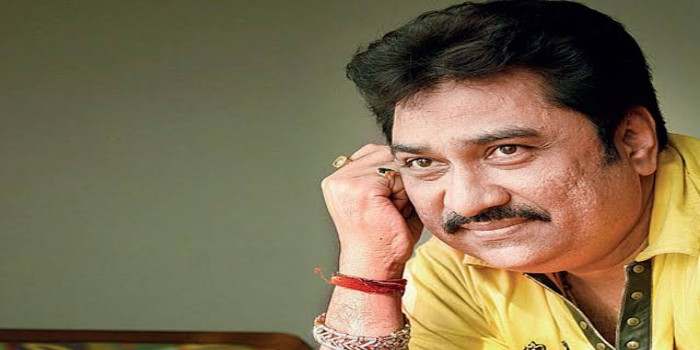 Reportedly Kumar Sanu was planning to celebrate his birthday (October 20) in Los Angeles and be with his family — wife Saloni and daughters, Shannon and Annabel. He was supposed to leave on October 14, however, due to health reasons the plan has been pushed. He is now expected to travel in November.

According to a report in a leading daily, the BMC has sealed the floor Kumar Sanu stays in as a mandatory precautionary measure.

Kumar Sanu is one singer who pretty much ruled Bollywood through the 90s. Almost 25 of his numbers feature in BBC’s Top 40 Bollywood Soundtracks of all time. Sanu, in fact, has a record of singing over 21,000 songs in 30 languages. In the year 1993, he made it to the Guinness Book of Wolrd Records for recording 28 songs in a single day. But off late, Kumar Sanu has been in the news for his son, Kumar Jaan, who is currently a contestant on Bigg Boss 14.