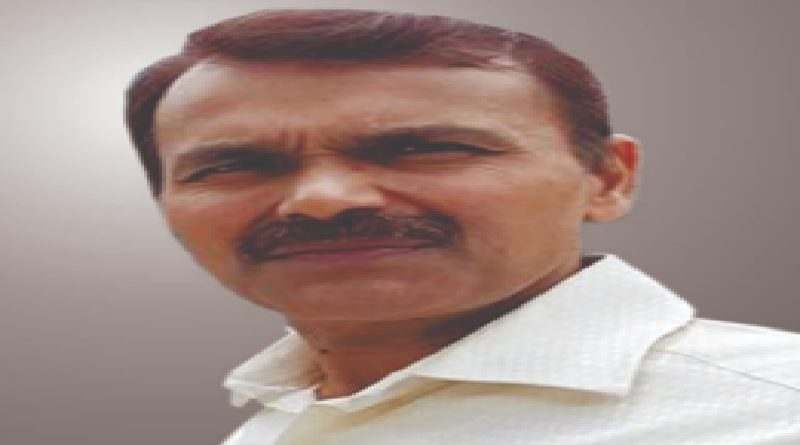 Jammu, September 9:
Niteshwar Kumar 1996 batch IAS officer sent on deputation to J&K, to be apportioned as Principal Secretary to the Lieutenant Governor Manoj Sinha
Earlier, he had served as PS to Sinha when the latter was minister of state for Railways.
Presently, Kumar was in the office of UP Chief Minister.
Bipul Pathak, the incumbent Principal Secretary to LG is going on deputation to Cente. His deputation has been approved.