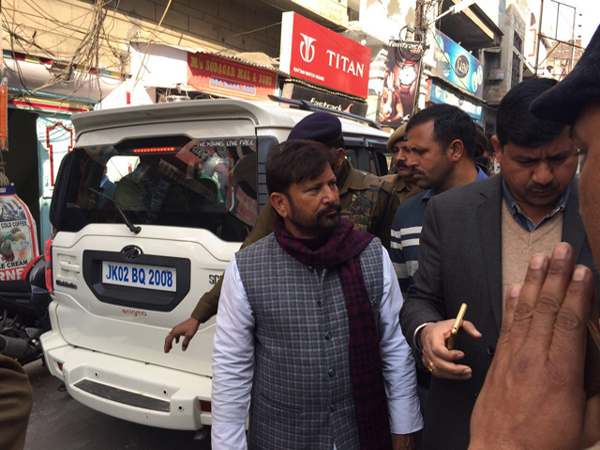 Sources told that the Minister raided about 200 shops in Dogra Hall, Kachi Chawni, Rani Park, Moti bazar, Parade Ground, Link Road, Purani Mani and Exchange areas and seized about 7-8 quintals of polythene bags which are banned in Jammu and Kashmir for being environment hazard.

The shopkeepers, who showed strong resistance on seizure of polythene bags,  were fined also. In turn the shopkeepers expressed strong resentment against the Minister and raised anti BJP slogans.

Withdrawal of southwest monsoon from some parts of northwest India today, the 28th September, 2020