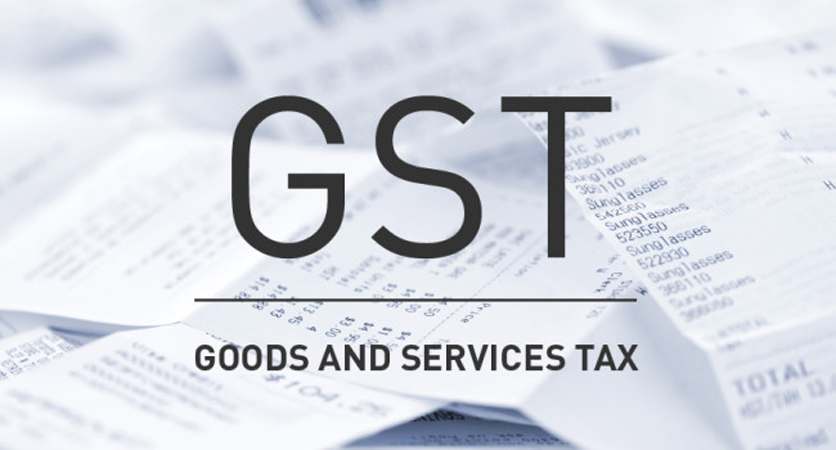 The Governor Administration after considering the difficulties faced by the Taxpayers in filing the monthly GSTR3B return for the month of January 2019, has got the due date of filing of the said return extended to 28th of February 2019.
The matter was taken up by Advisor to Governor, K.K. Sharma during the course of 33rd Goods and services Tax council meeting held on 20th February 2019. During the course of discussion, Advisor apprised the council that the Taxpayers in the State faced lot of difficulties in filling the return which was due on 20th of February 2019 owing to law and order problem coupled with suspension of mobile internet services.
The GST Council after considering the proposal of the State extended the due date of filing of monthly GSTR3B return to 28th of February 2019. A Notification to this effect was issued by the Government vide notification 09/2019 dated 20.2.2019.