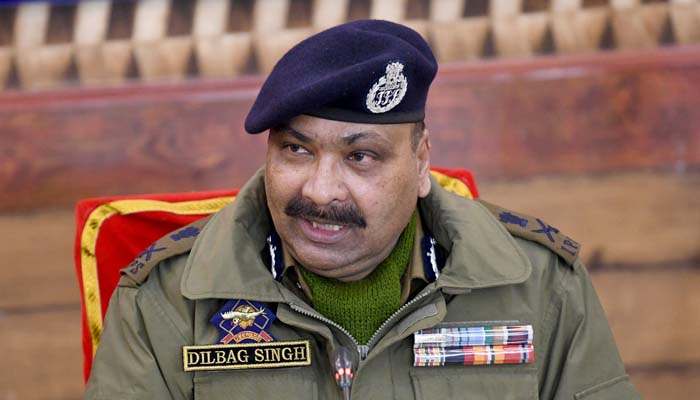 The Jammu and Kashmir police has claimed that the devastating attack at Municipal office in Sopore in which a councilor and policeman were killed was carried out by dreaded Lashkar-e-Toiba terrorist group.

Earlier, the terrorists  had attacked Municipal office while a meeting of the Sopore Municipal Council was in progress. One Councillor and a cop were killed, others injured in the attack were rushed to hospital for treatment.